The Birth and Development of Carbonated Beverage Filling Machine

With the improvement of living standards, our daily life habits are changing gradually. When people are thirsty, many people prefer to drink beverage, rather than water. Beverage is becoming more and more popular. Especially in hot summer, carbonated drinks become one of the best selling beverage because of its unique taste wining people's favor.

From the end of the 18th century to the beginning of the 19th century, carbonated drinks were discovered and started to be produced. It has been found that mixing water with carbon dioxide produces a new beverage. This drink has a special flavor. Once again, people began to study carbonated drinks. From the beginning, the carbonation of water, wine and beer, and fruit juice have been widely welcomed. Due to the large supply and demand, the mechanized carbonated beverage filling production line has developed rapidly in Europe and the United States. 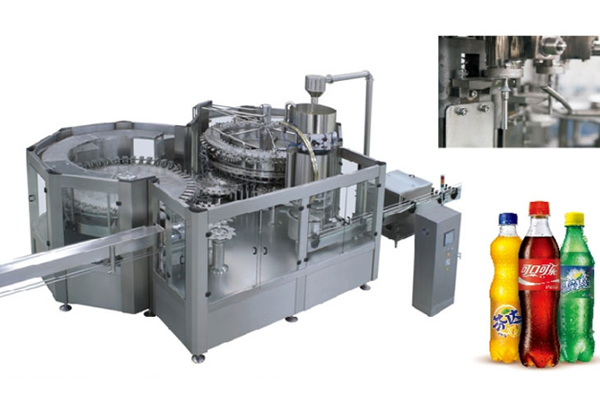 At the beginning of the 20th century, China's carbonated beverage irrigation industry has just started. The first place of origin is the coastal cities of our country. There are many small soda factories. After a century of development, we have made tremendous achievements in the carbonated beverage filling industry. Compared with other liquid filling lines, although many of the same machines are used in the initial water treatment, CIP system and many post-use filling and sealing machines. But there are also obvious differences. For non-natural carbonated products, carbonating agents are added in the production process. However, when the fluid cooled to near freezing point to reduce the foam in the filling process, and the carbon dioxide could migrate to the product, the carbonate had the best effect. Cooling is done by a machine called a cooler. Carbonated drinks inject carbon dioxide into a mixture of syrup and water that has been mixed, giving soda water and other carbonated drinks unique bubbles. According to the filling containers, carbonated beverage production line is also divided into canning production line and bottled production line.

If you want to know more about the carbonated beverage filling line, you can contact us at any time. We will provide you with professional services. According to your needs, we will design the most suitable production line for you.