History and Future of Kombucha

Kombucha, also known as black tea fungus, is a variety of fermented, lightly effervescent sweetened tea drink, and contains alcohol, caffeine and other substances. It is made by fermenting tea and sugar with a microbial culture including yeast, bacteria and mould, and a variety of flavours and essences are added to give different tastes to the drink. 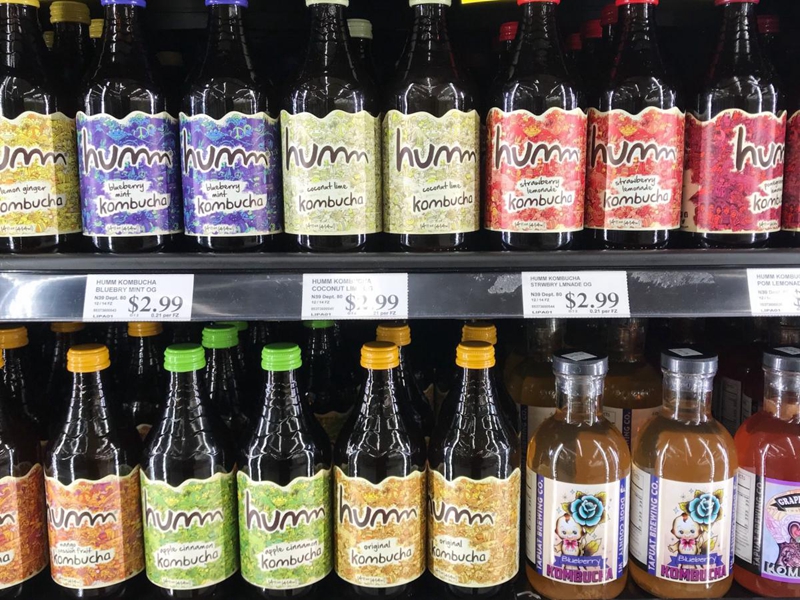 Where Does Kombucha Originate?

Kombucha originated in China thousands of years ago. Around 221 BC, the first known Kombucha was invented by the Qin Dynasty for the Emperor Qin Shi Huangdi. It was known as “The Tea of Immortality”, thought to keep the emperor young and healthy. Around 415 AD, Kombucha was spread from Manchuria to Japan by a doctor named Kombu. The word, Kombucha, is a combination of Kombu’s name and the Japanese word for tea, “cha”. In the early 20th century, Kombucha spread to Russia and from there to Europe. It came to the United States much later, probably in the 1990s, but it is popular in the health circle and has since grown to become one of the fastest growing food trends in the U.S.

Kombucha has many advantages, such as good effects on the treatment of digestive tract problems, arthritis, psoriasis and AIDS. However, no studies have shown that Kombucha has an absolute effect on these diseases. Kombucha is not effective against all kinds of diseases, but it can help balance the body and strengthen its defensive capacity.

Growth in Consumption of Kombucha

Kombucha is currently among the top selling fermented drinks with sales revenue of about 180 million U.S. dollars U.S. supermarkets alone in 2015. The worldwide market value for Kombucha is projected to grow to a worth of up to 1.8 billion U.S. dollars by 2020. Kombucha can be either organic or non-organic. Organic Kombucha accounted for over 90 percent of its global market share.

Commercially bottled ready-to-drink Kombucha grew in popularity and became readily available in the United States during the late 1990s. The Americas accounted for roughly 51.16 percent of its entire sales worldwide in 2016. In a U.S. consumer survey, about 14.1 percent of the respondents indicated that they have consumed Kombucha within the last five years. 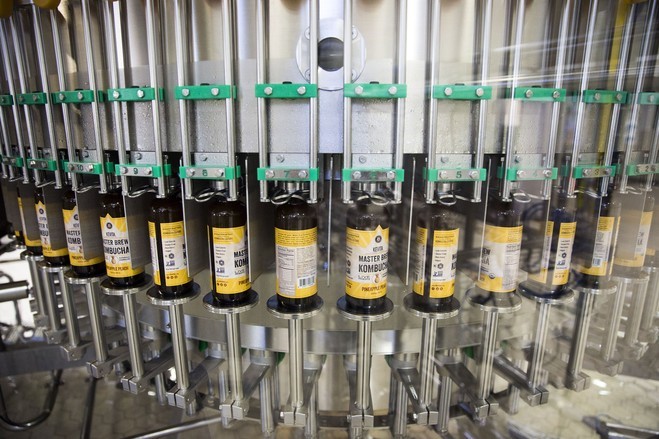